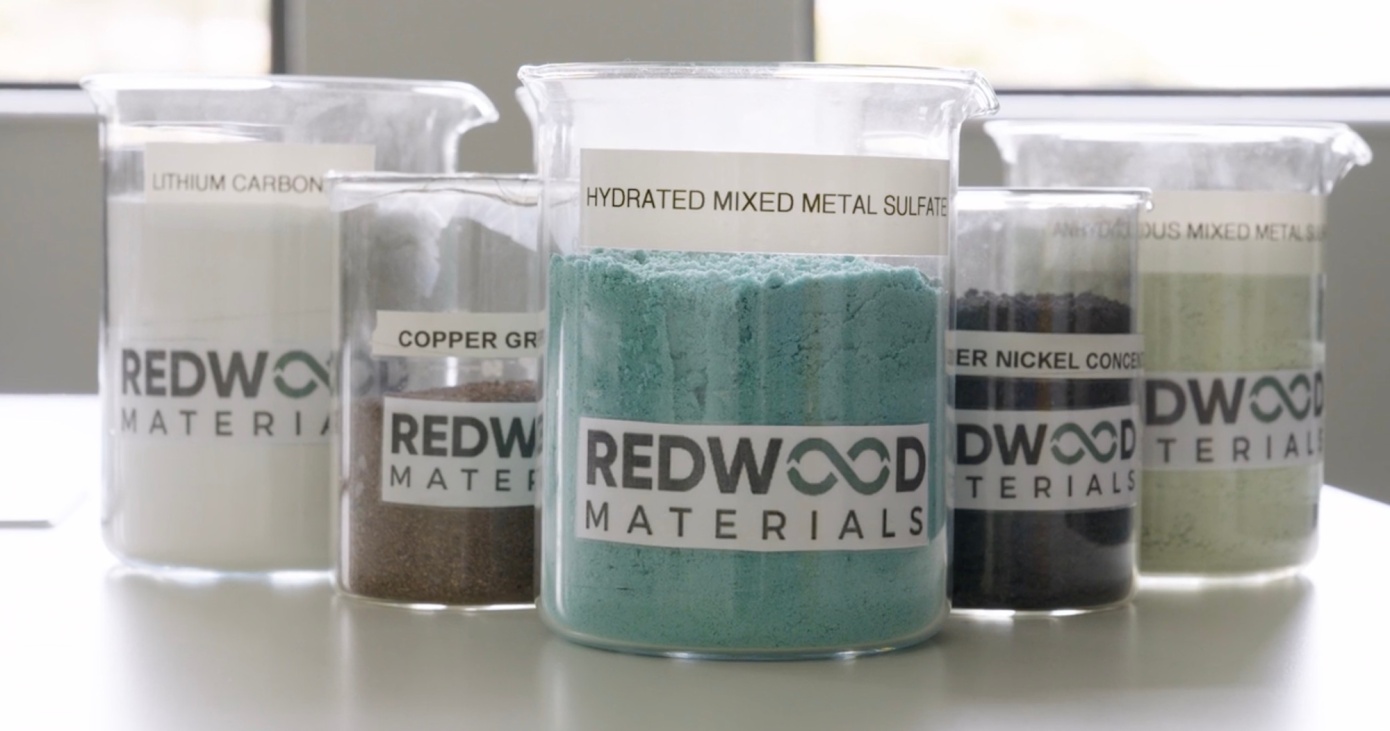 Redwood Materials plans to build two battery recycling plants in Europe. Selecting where to build them requires balancing several criteria. Proximity to battery manufacturing facilities that would be major customers for its recycled battery materials is one. Proximity to electric vehicle manufacturers and access to national and local incentives are two others.

According Handelsblatt, several sources familiar with the research report that Germany meets many of the company’s criteria. This is of course zero for the European car industry with Volkswagen, Mercedes, BWM and Tesla all building electric cars as fast as they can.

But the cost of electricity in Germany is significantly higher than in Sweden and Norway, both of which have abundant reserves of low-cost hydropower. Building in Germany instead of Scandinavia could add millions of dollars a year to Redwood’s operating expenses. But Norway may be too remote from Redwood’s customers, and Sweden, knowing that its low-cost electricity is a strong draw for big companies like Redwood Materials, is less inclined to offer significant financial incentives. However, Northvolt is in Sweden and its CEO is Peter Carlsson. He and Redwood CEO JB Straubel are former Tesla employees who have worked closely together in the past.

Electrif reports that a site in northeastern Germany is one of Redwood’s favorite spots. Schleswig-Holstein and Mecklenburg-Western Pomerania are close to several German car manufacturers, including the new Tesla factory in Grünhiede and the brand new CATL battery factory. Saxony is close to several factories of the Volkswagen Group. The three German states have significant wind resources. Volkswagen’s Zwickau plant, for example, gets all its electricity from renewables, and Volkswagen has already struck a deal with Redwood Materials in the US.

Redwood Materials has opened a small office in the German city of Mannheim, where former BASF director Dirk Demuth will lead the European expansion program. According to reports, the company plans to make a final decision on the location of its first battery recycling facility in Europe, expected to cost around $1 billion, this fall. He is currently evaluating final cost estimates for various locations before making a final decision.

Do you appreciate CleanTechnica’s originality and cleantech news coverage? Consider becoming a member, supporter, technician or ambassador of CleanTechnica – or a patron on Patreon.

Don’t want to miss a cleantech story? Register for daily news updates from CleanTechnica on email. Or follow us on google news!

Have a tip for CleanTechnica, want to advertise or suggest a guest for our CleanTech Talk podcast? Contact us here.