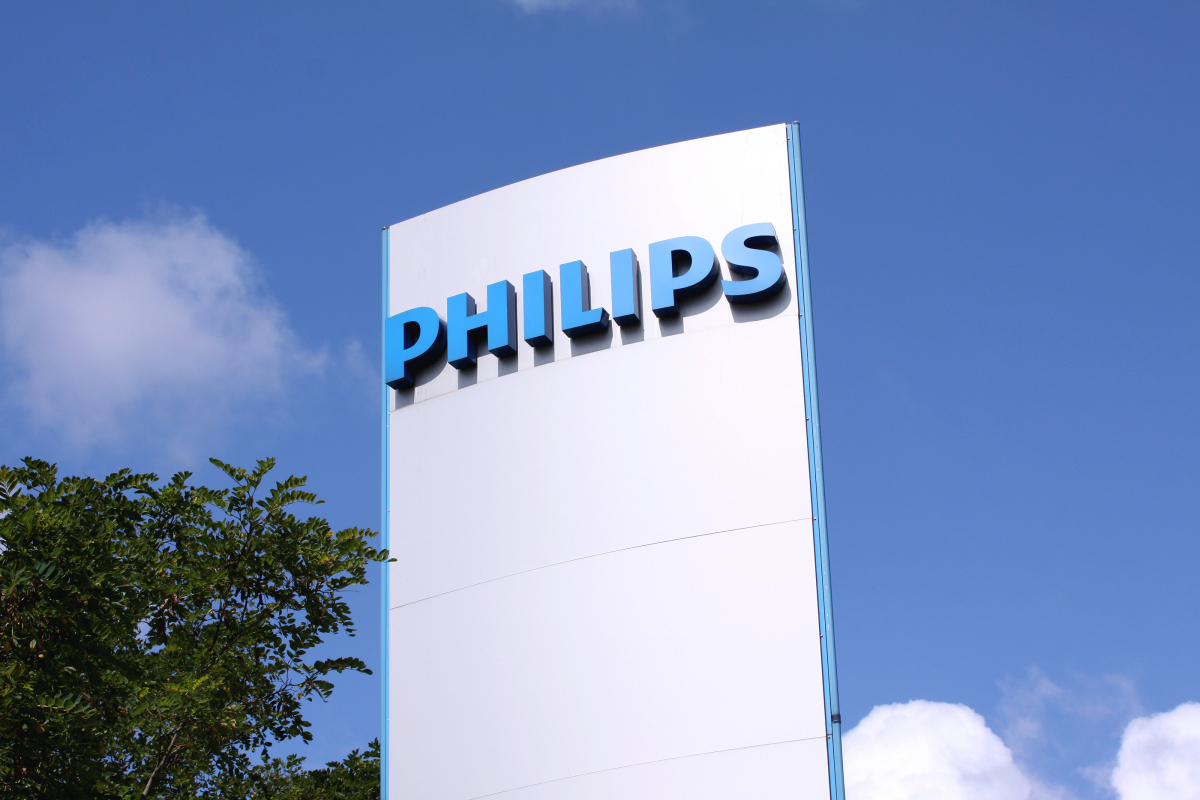 Independent testing in Europe and the United States has revealed that foam degradation in recalled Philips fans is very rare and linked almost exclusively to unauthorized cleaning products.

CEO Frans van Houten shared the update on June 28, calling the results “very encouraging” and saying the use of harsh ozone-based cleaners is the main cause of the problems.

Last summer, Philips recalled 5.5 million bi-level positive airway pressure (BiPAP) and continuous positive airway pressure (CPAP) devices after it was discovered that sound-absorbing polyester-based polyurethane (PE-PUR) foam they contained could decompose and release particles that could enter the airways of a device and become toxic. This could lead to a range of potential health issues, possibly including cancer.

An inspection of over 60,000 machines in the United States showed less than 0.5% degradation of those not cleaned with ozone products. Using the cleaning solutions increased the damage by up to 7% or 14 times more, according to Reuters.

The tested devices represent 68% of all those affected worldwide, van Houten said. “While some extended testing in affected product categories has yet to be completed, results to date for first-generation DreamStation devices, which represent the majority of registered affected devices, show a very low prevalence of visible foam degradation. .”

Concerns about potential harm prompted Philips to withdraw from the sleep therapy market for at least a year and cost it an estimated 15 billion euros ($15.9 billion) due to fears that more around 100 class actions have been filed. Philips orchestrated a recall and repair operation in September, which is half complete and expected to cost around 900 million euros (over $916 million).

Philips says it will continue to assess the potential toxicity of degraded foam parts. “The recall is far from complete, but today’s release will provide reassurance that the potential health care risk to patients is very low,” ING analysts wrote in a note.