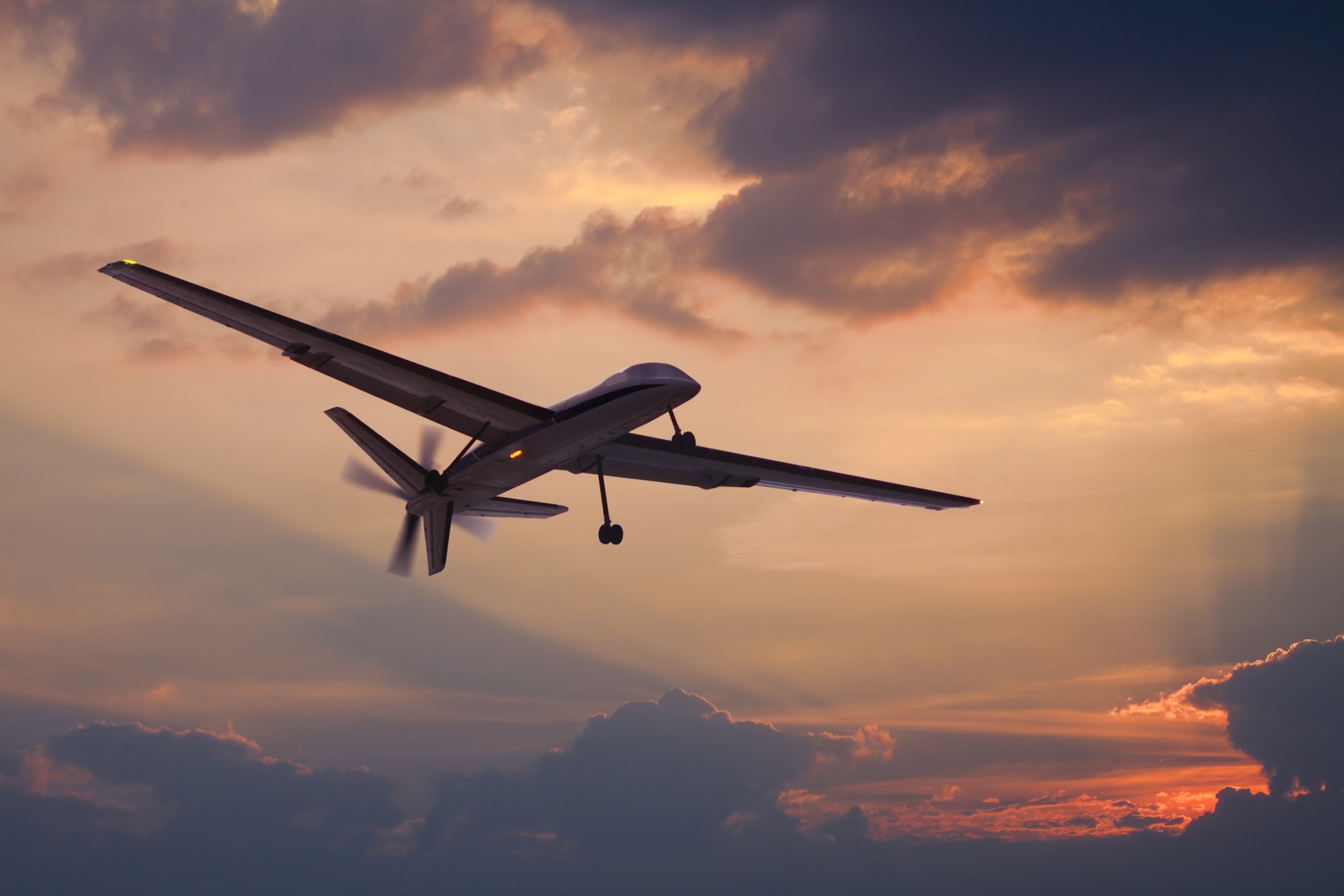 Engineers have successfully designed and tested a more efficient wind sensor for use on drones, balloons and other autonomous aircraft.

Such improvements could improve the way people use their local airspace, whether through drones delivering packages or passengers one day flying over unmanned aircraftsaid Marcelo Dapinoco-author of the study and professor in mechanical and aerospace engineering at The Ohio State University.

“Our ability to use airspace to move or transport things efficiently has huge societal implications,” Dapino said. “But to make these flying objects work, accurate wind measurements must be available in real time, whether the vehicle is manned or not.” In addition to helping aerial objects traverse long distances, accurate wind measurements are also important for energy forecasting and optimizing wind turbine performance, he said.

Their research was published in the journal Borders in materials.

Conventional anemometers vary in how they collect their data, but all have limitations, Dapino said. Because anemometers can be expensive to manufacture, consume large amounts of power, and have high aerodynamic drag—meaning the instrument opposes the motion of the aircraft through the air—many types are unsuitable. not to small aircraft. But the Ohio State team’s anemometer is lightweight, low-power, low-drag and more sensitive to pressure changes than conventional types.

Headings Leon, Study co-author and senior research associate in mechanical and aerospace engineering at Ohio State, said the instrument was made from smart materials – matter with controllable properties, allowing them to sense and react. to their environment. The team used an electrical polymer called polyvinylidene fluoride (PVDF). Widely used in architectural coatings and lithium-ion batteries, PVDF can be piezoelectric, meaning it produces electrical energy when pressure is applied to it. This energy can be used to power the device. The measured voltage or change in capacitance of a piece of flexible PVDF film can be correlated with wind speed.

The PVDF sensor is embedded in an airfoil, similar to an airplane wing, which reduces aerodynamic drag. Because the airfoil is free to rotate like a weather vane, it can be used to measure wind direction.

But to test how their device would behave once subjected to Earth’s atmosphere, the researchers designed a two-part experiment. First, the pressure sensor was tested in a sealed chamber to determine its sensitivity. Next, the sensor was integrated into an airfoil and tested in a wind tunnel. The results showed that the sensor measures pressure and wind speed extremely well. A small digital magnetometer compass built into the airfoil provides accurate wind direction data by measuring the absolute orientation of the airfoil relative to the earth’s magnetic field.

But more research needs to be done to move the wind sensor concept from a controlled research environment to commercial applications. As his team continues to work with PVDF and other advanced materials to improve sensor technology, Dapino hopes their work will eventually lead to technology that can be used outside of aircraft, such as wind turbines for energy. clean, efficient and readily available to the public.

“These are very advanced materials and they can be used in many applications,” Dapino said. “We would like to build on these applications to bring compact wind power generation at home.