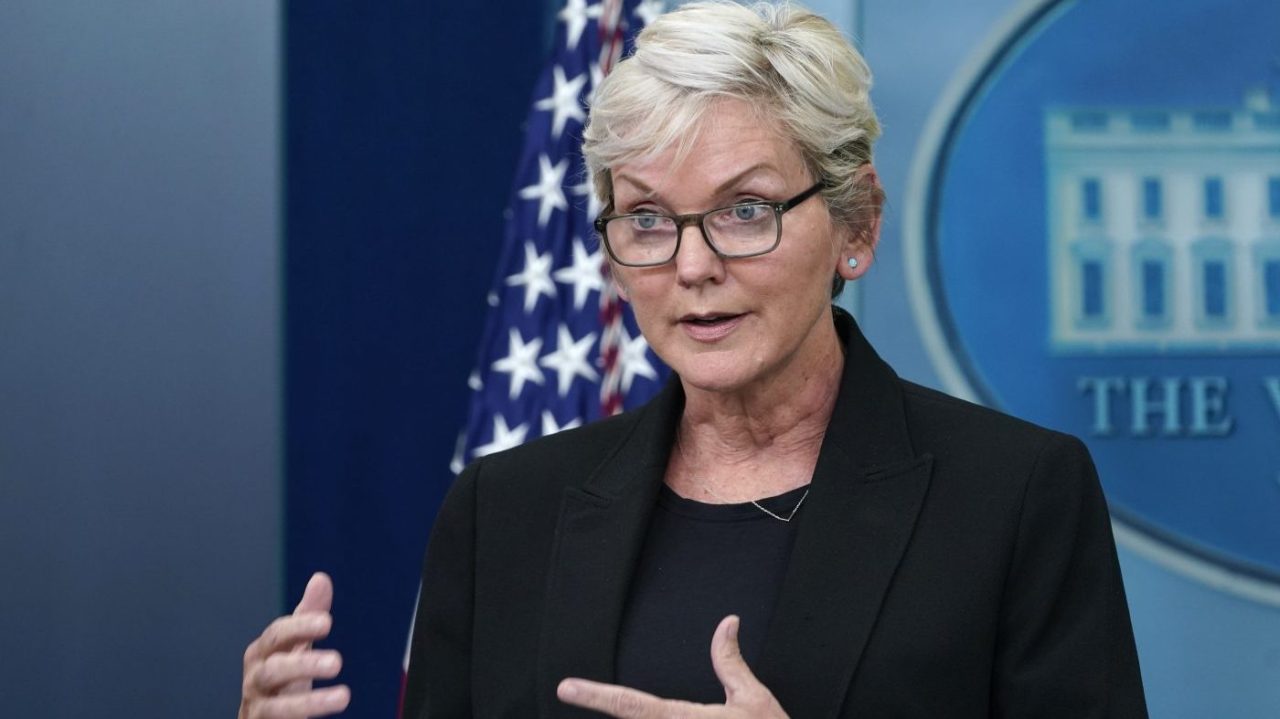 The Department of Energy announced Wednesday that it will provide a $102 million loan to expand a facility to process materials used in electric vehicle batteries.

The facility, owned by Syrah Technologies in Vidalia, Louisiana, is a major manufacturer of a material used in lithium-ion batteries used in electric vehicles and other clean energy technologies.

In an April conditional approval, the Department of Energy says that the loan could give the facility enough capacity to produce about 2.5 million electric vehicles by 2040, saving 970 million gallons of gasoline.

The ministry said the project is expected to create 150 construction jobs and 98 operations jobs.

The installation, however, has been the subject of some controversy. E&E News reported in May that the graphite it uses in its batteries is mined in an area of ​​Mozambique where an ISIS-linked insurgency is taking place.

When asked in a press call on Wednesday whether anything was being done to ensure the loan would not further inflame those tensions, officials referred to Syrah’s chief financial officer, Stephen Wells. Wells said the company monitors incidents near the mine, has strong relationships with local and national government and is “committed[s] to » employ 96% of the inhabitants of the mine.

The Department of Energy’s loan is the first it has issued under its Advanced Technology Vehicle Manufacturing Loan Program since 2011.

The department made another high-profile loan in June, issuing $504.4 million for clean energy generation and storage — the first loan guarantee issued by its loan programs office since 2014.