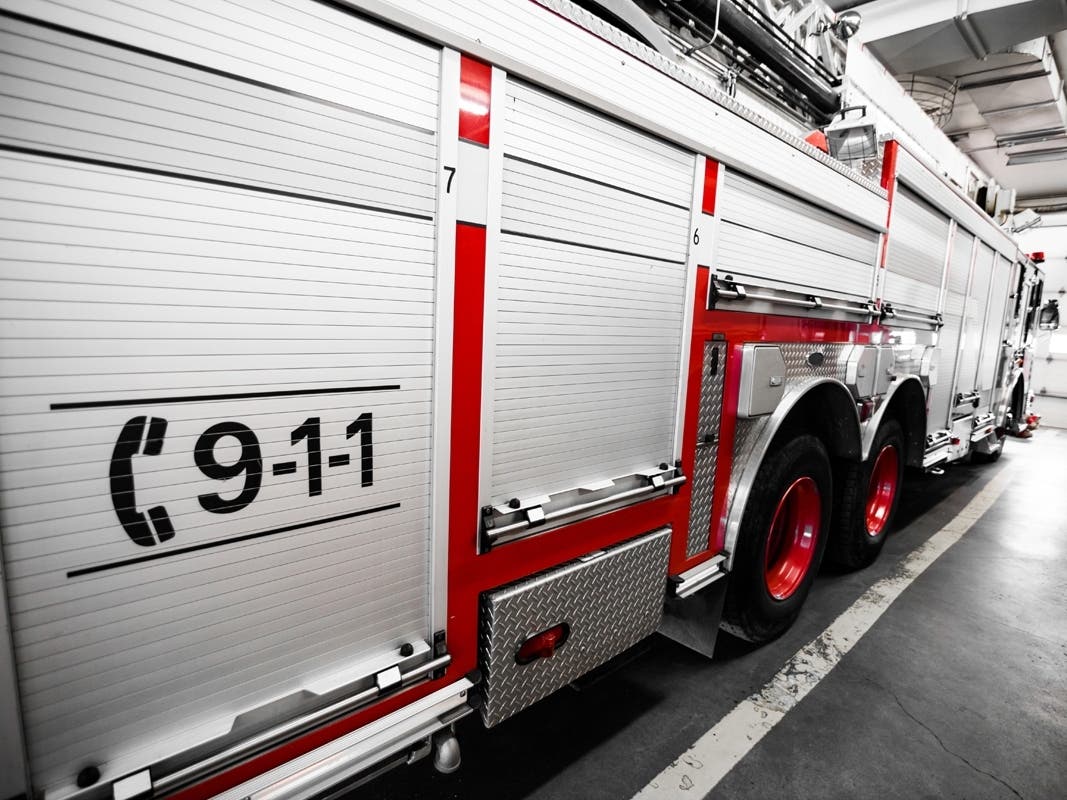 “The RWA Operations Manager informed our command staff that there was a leak of polypropylene glycol which their employees were able to stop before we arrived,” Naples wrote in a press release. “HFD Hazmat technicians have confirmed the leak has been isolated and contained approximately 150 gallons of glycol in RWA’s reserve tank. After a thorough investigation with RWA and the CT Department of Energy and Protection of environment (DEEP), it was confirmed that no glycol had entered the drinking water supply or sewage system, the RWA approved contractor was on hand to remove and clean up.

“The Hamden Fire Department would like to thank the Regional Water Board and the TC Department of Energy and Environmental Protection for their cooperation and coordination in this incident.”

To request removal of your name from an arrest report, submit these required elements for [email protected]